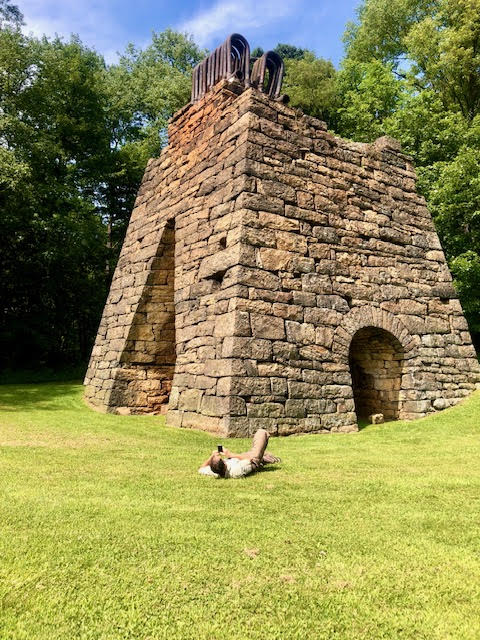 Registration for each of these one day workshops will open next week. Feel free to be in touch with comments and questions.

En route to or from your workshop, visit the “must see” in the photo above. Eliza Furnace, built in 1846, stands only 40 minutes away. She is one of the few Hot Blast Furnaces that was dry stone built and still standing.